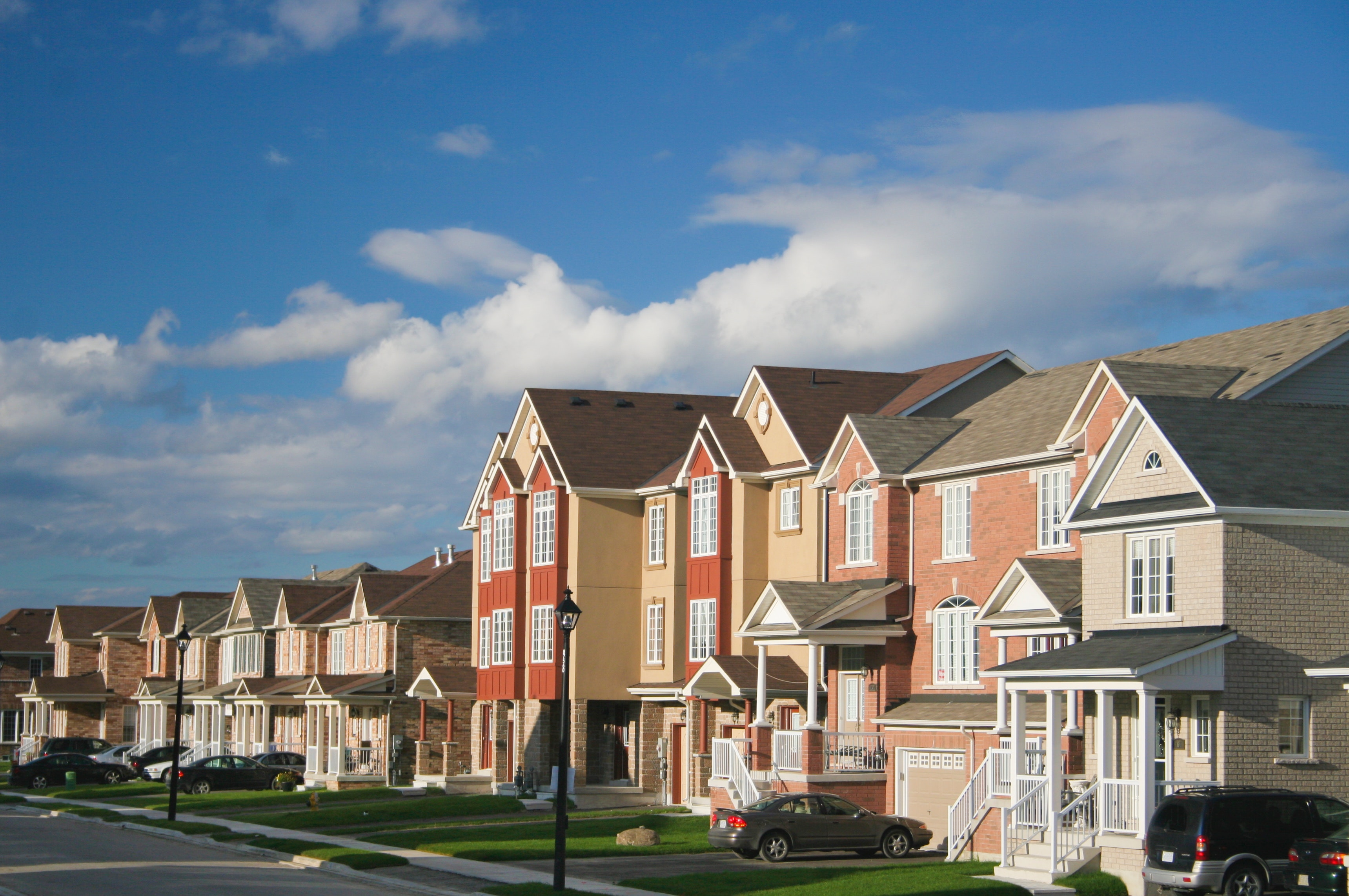 Despite a real estate slowdown gripping the nation, this year’s housing market is expected to be busier than realtor.com® economists originally predicted late last year. That means more home sales—and higher prices—are on the way.

The anticipated uptick in activity is due to lower mortgage rates, which make homes more affordable for buyers. The economic team expected rates to climb to 5.5% in 2019, but instead they have hovered around 4%. (They were 4.17% on 30-year, fixed-rate mortgages as of April 18, according to Freddie Mac data.) Economists say rates are now likely to rise a little to 4.5%, still well below what buyers were dreading.

However, it’ll be nothing like the feeding frenzy of recent years.

“It’s still going to be a lukewarm year for the housing market,” says Chief Economist Danielle Hale of realtor.com. “We’re going to see higher prices and slightly higher home sales than we expected. But home sales are still going to decline slightly as a result of the housing slowdown. There’s a gap between what sellers are looking for and buyers are hoping to pay.”

While a single percentage point difference may not seem that significant, it can add more than $100 to the monthly loan payment on a median-priced home of $300,000. (This assumes buyers put 20% down.) That can translate into tens of thousands of dollars over the life of a 30-year loan.

The downside for buyers—and upside for sellers—is that prices are expected to rise more than Hale’s team originally forecast, going up 2.9% in 2019 instead of 2.2%. That’s because the swelling ranks of buyers motivated by those lower mortgage rates will increase demand—and therefore prices.

Meanwhile, realtor.com’s economists predict the number of home sales will almost hold steady, dipping just 0.3%. They originally believed the number of sales would fall by 2%.

The market has slowed down from previous years because sellers, seeing an end to the good days of high prices, rushed to put their homes on the market. But this happened at the same time that many buyers backed off because of those same high prices. The glut in supply led to lower price growth and fewer home sales.

But as always, local conditions will be the main factor for real estate in your market, Hale says.

“In some markets there’s still not enough housing available, so buyers are likely to find a competitive market,” she says. “But in some markets prices are so high that buyers are choosing to be patient and sit on the sidelines.”

Zeen is a next generation WordPress theme. It’s powerful, beautifully designed and comes with everything you need to engage your visitors and increase conversions.

Go to Appearance > Customize > Subscribe Pop-up to set this up.