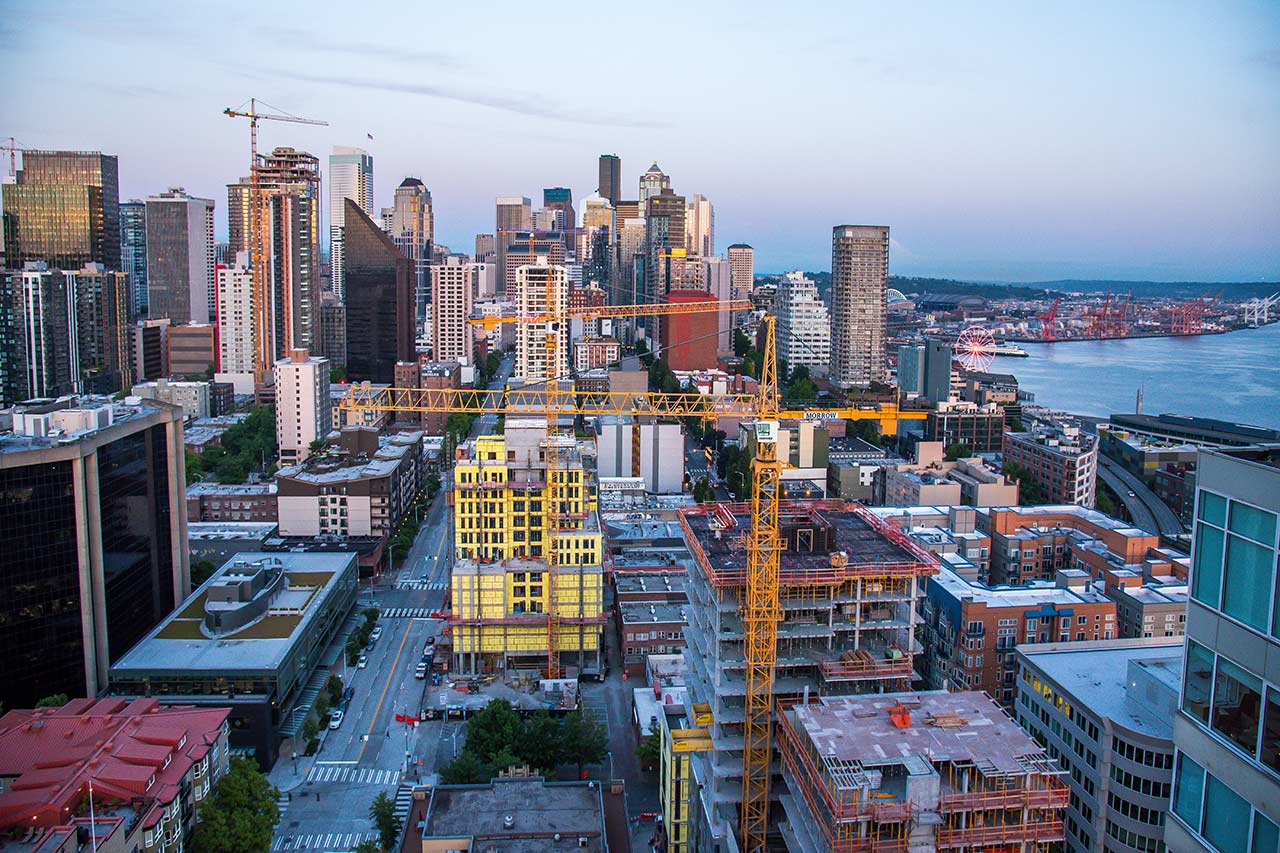 The study conducted by Car Insurance Companies analyzed data recently released by the U.S. Census Bureau, which showed recent gains in population across certain cities but an overall decline in the country’s population growth. It looked at population data from 2013 to 2018 to find growth rates, total population growth and the percentage of college-educated residents.

From 2013-2018, Seattle had stretched by 90,731 people. The data, however, tells a population growth story that combats our collective assumptions.

The top 10 fastest growing cities are:

Overall, Washington was also one of the only states to have a positive growth from 2018 to 2019. It ranked seventh with a 1.2% increase.

A version of this article was first published on Seattle PI by Alex Halverson.