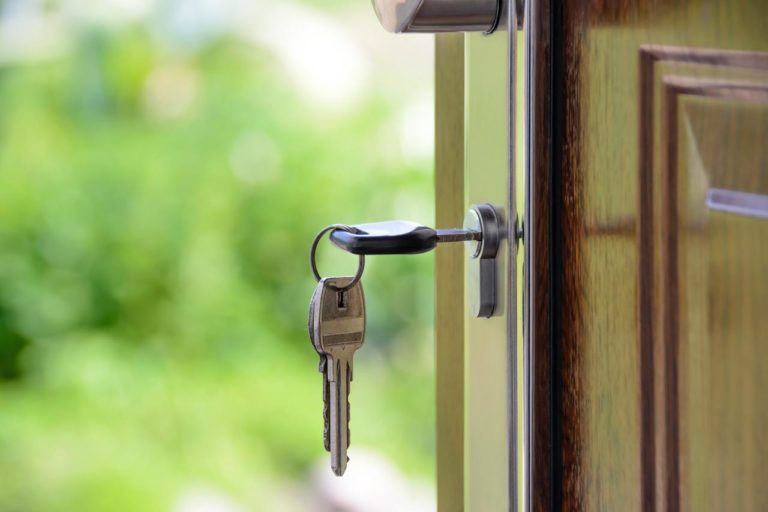 Millennials will become the largest generation in 2019 — so what happens to real estate?

No one can say for certain what’s going to happen in 2019, but people have some predictions — the National Mortgage Bankers Association has predicted interest rates to keep going up at least half a percent in 2019, for instance. In that same time, the U.S. Census Bureau estimates that millennials will overtake Baby Boomers as the nation’s largest living adult generation.

Millennials — here defined as those who were between ages 20 to 35 in 2016, the last date for which population estimates are available — numbered 71 million, while Boomers sat at 74 million. As the numbers on the younger generation swell, they’re expected to overtake the Boomers in population in 2019, eclipsing them with what’s estimated to be a 73 to 72 million population.

(Gen X, those in-between Boomers and Millennials, are reportedly forecasted to pass the Boomers in population by 2028, for anyone wondering.)

Which should have some big implications for the housing market, where millennials have been a bit hamstrung.

According to the new report from Apartment List, although nine out of ten millennials who rent want to purchase a home, very few actually have immediate plans to do so. Just 4.9 percent say they’re able to do so in the next year, while 34 percent say they expect it to take upwards of five years.

Unsurprisingly, the era they were born plays a big role in that: Much of the generation came of age during the Great Recession, which limited their work opportunities and potentially skewed their lifetime earnings.

And while the cost of college has risen more than 1,000 percent since the 1970s, millennial salary is disproportionately low compared to the national average, and 20 percent lower than baby boomers’ salaries were at the same age; essentially meaning that while (and because) the generation is the most educated across the board, they’re also the most saddled with student debt.

So it’s no surprise that affordability and saving for a down payment are counted among the biggest financial hurdles preventing millennial renters from buying homes. An astounding 48 percent of those polled by Apartment List said they haven’t been able to save anything for a down payment.

Apartment List projected how long it would take their survey respondents to acquire sufficient savings for a traditional down payment, and more than 70 percent of millennials in Seattle would need over 20 years to save for a down payment.

Even with programs that help make down payments more affordable to help out those who said that was the main thing stopping them (71.5 percent of the more than 6,000 folks polled), 29.1 percent say they couldn’t afford a monthly mortgage payment.

Given that some 90 percent of those surveyed said they still valued home ownership, that’s not the disconnect the generation seems to be having; owning a house has been a key source of wealth creation, with many homeowners citing their house as their largest financial asset.

A generation laden with student debt, stagnant wage growth, and rapid home price appreciation has made owning a house a much more long-term goal — if it’s possible at all — than it was for previous generations.

In Seattle, which spent a fair amount of 2018 at the top of the list for biggest home increases (although it ended with the fastest decreases in price), it seems millennials are even more out to sea, having to land a spot in a competitive market where the median sales price is around $700,000.

If you’re looking for affordable housing in Seattle, you’re likely to be looking a long time. Based on our calculations, just two out of 40 Seattle neighborhoods are within reach for households earning the median income in the city, which is $83,476, according to the U.S. Census Bureau’s most recent data.

We crunched the numbers on the bare minimum annual income you’d need to earn to pay a mortgage on a home in 40 Seattle neighborhoods. The figure roughly factors in property taxes and homeowners insurance, but does not include living expenses, utilities or transportation costs. It also assumes the home is move-in ready and doesn’t need any maintenance, upgrades or expensive remodeling.

Click through the slideshow above to see how much you (or your favorite millennial) has to make to afford Seattle neighborhoods.

Type to search or hit ESC to close
See all results
We use cookies to ensure that we give you the best experience on our website. If you continue to use this site we will assume that you are happy with it.Ok