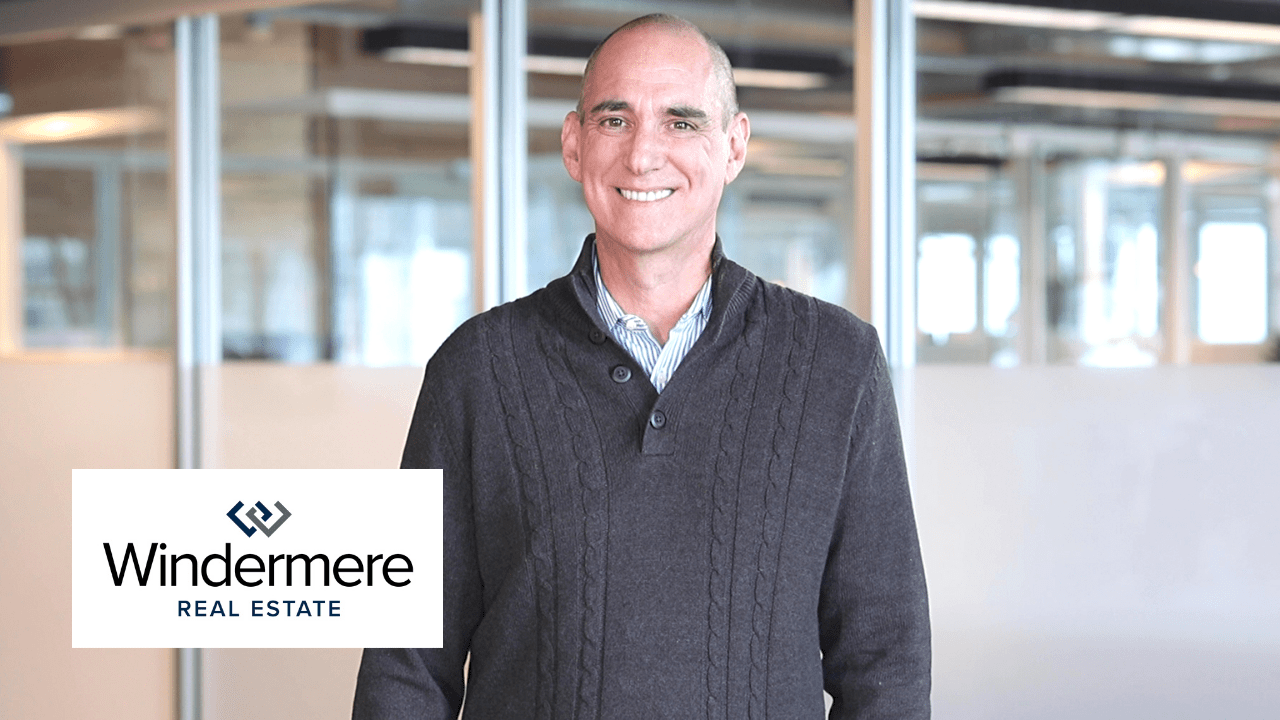 It’s that time of year when Windermere’s Chief Economist Matthew Gardner dusts off his crystal ball and peers into the future to give us his predictions for the 2020 economy and housing market.

As we head toward the end of the year, it’s time to recap how the U.S. economy and housing markets performed this year and offer my predictions for 2020.

In general, the economy performed pretty much as I expected this year: job growth slowed but the unemployment rate still hovers around levels not seen since the late 1960s.

Following the significant drop in corporate tax rates in January 2018, economic growth experience a big jump. However, we haven’t been able to continue those gains and I doubt we’ll return to 2%+ growth next year. Due to this slowing, I expect GDP to come in at only +1.4% next year. Non-residential fixed investment has started to wane as companies try to anticipate where economic policy will move next year. Furthermore, many businesses remain concerned over ongoing trade issues with China.

In 2020, I expect payrolls to continue growing, but the rate of growth will slow as the country adds fewer than 1.7 million new jobs. Due to this hiring slow down, the unemployment rate will start to rise, but still end the year at a very respectable 4.1%.

Many economists, including me, spent much of 2019 worried about the specter of a looming recession in 2020. Thankfully, such fears have started to wane (at least for now).

Despite some concerning signs, the likelihood that we will enter a recession in 2020 has dropped to about 26%. If we manage to stave off a recession in 2020, the possibility of a slowdown in 2021 is around 74%. That said, I fully expect that any drop in growth will be mild and will not negatively affect the U.S. housing market.

As I write this article, full-year data has yet to be released. However, I feel confident that 2019 will end with a slight rise in home sales. For 2020, I expect sales to rise around 2.9% to just over 5.5 million units.

Home prices next year will continue to rise as mortgage rates remain very competitive. Look for prices to increase 3.8% in 2020 as demand continues to exceed supply and more first-time buyers enter the market.

In the year ahead, I expect the share of first-time buyers to grow, making them a very significant component of the housing market.

The new-home market has been pretty disappointing for most of the year due to significant obstacles preventing builders from building. Land prices, labor and material costs, and regulatory fees make it very hard for builders to produce affordable housing. As a result, many are still focused on the luxury market where there are profits to be made, despite high demand from entry-level buyers.

Builders are aware of this and are doing their best to deliver more affordable product. As such, I believe single-family housing starts will rise next year to 942,000 units—an increase of 6.8% over 2019 and the highest number since 2007.

As the market starts to deliver more units, sales will rise just over 5%, but the increase in sales will be due to lower priced housing. Accordingly, new home prices are set to rise just 2.5% next year.

Next year will still be very positive from a home-financing perspective, with the average rate for a 30-year conventional, fixed-rate mortgage averaging under 4%. That said, if there are significant improvements in trade issues with China, this forecast may change, but not significantly.

In this coming year, affordability issues will persist in many markets around the country, such as San Francisco; Los Angeles; San Jose; Seattle; and Bend, Oregon. The market will also continue to favor home sellers, but we will start to move more toward balance, resulting in another positive year overall for U.S. housing.

As Chief Economist for Windermere Real Estate, Matthew Gardner is responsible for analyzing and interpreting economic data and its impact on the real estate market on both a local and national level. Matthew has over 30 years of professional experience both in the U.S. and U.K.